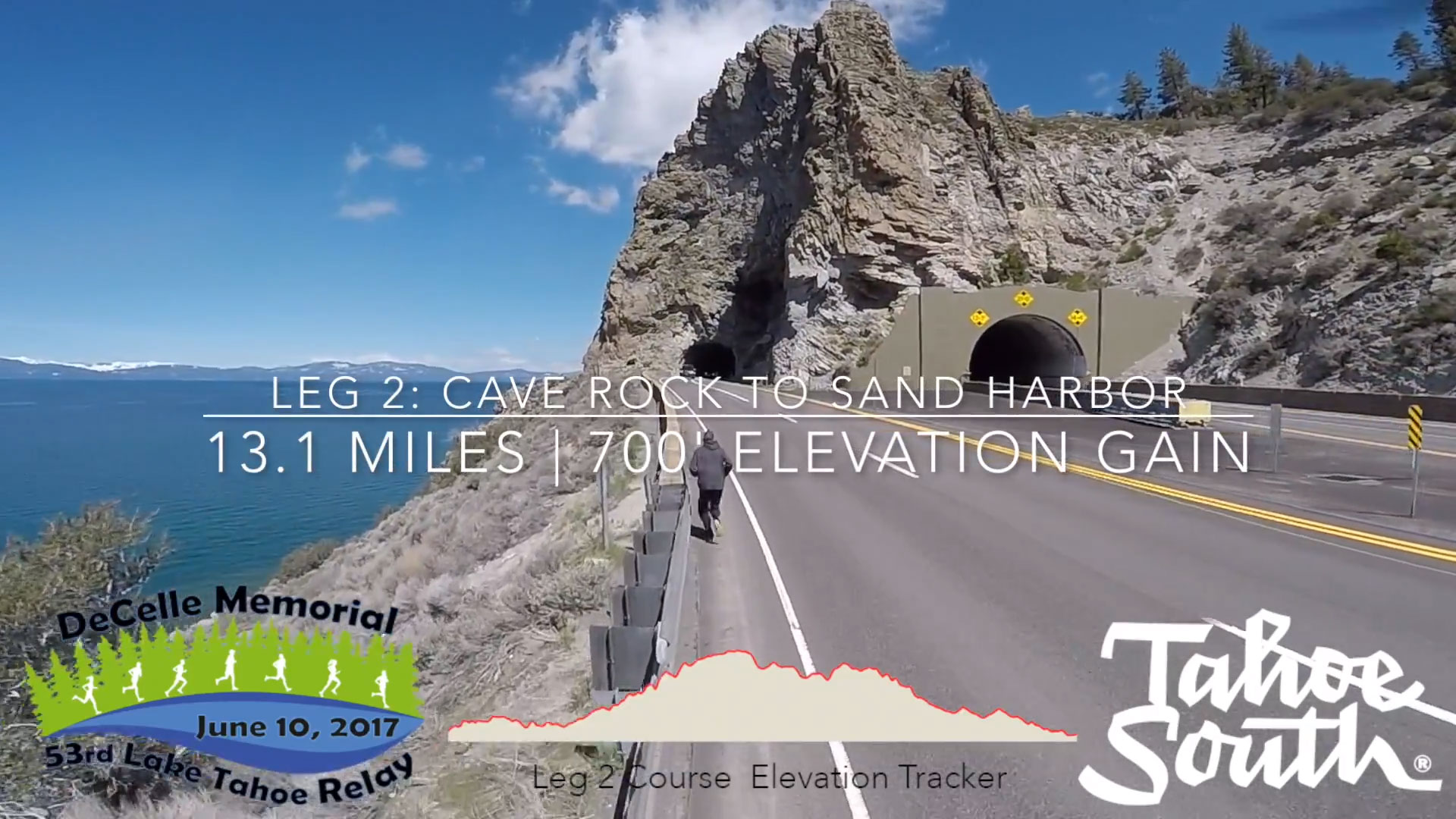 As the next runner takes off from the boat launch, you’ll be greeted to 4 miles of rolling hills. Arriving at the bottom of Spooner Summit. This mountain pass through the Carson Range, is a vital link between Lake Tahoe to Carson City via US 50. The runner will ascend this pass for 3 miles at an average grade of 3%.

Earliest Automobile Route Across The US

Another interesting fact is this is where the southern route of the Lincoln Highway ascended over the Carson Range. The Lincoln Highway was one of the 1st transcontinental routes in America. It was renumbered as US 50 in 1928 and rerouted near Johnson Pass. The famous Tahoe Rim Trail is also accessible from a small parking lot at the summit. Just shy of the highest point which is located east of Spooner Lake, you’ll make a left towards Incline Village. From here you’ll descend 6 miles along the beautiful East Shore. This might be the longest segment of the race, but you’re also blessed with some of the most unspoiled natural beauty on Lake Tahoe. 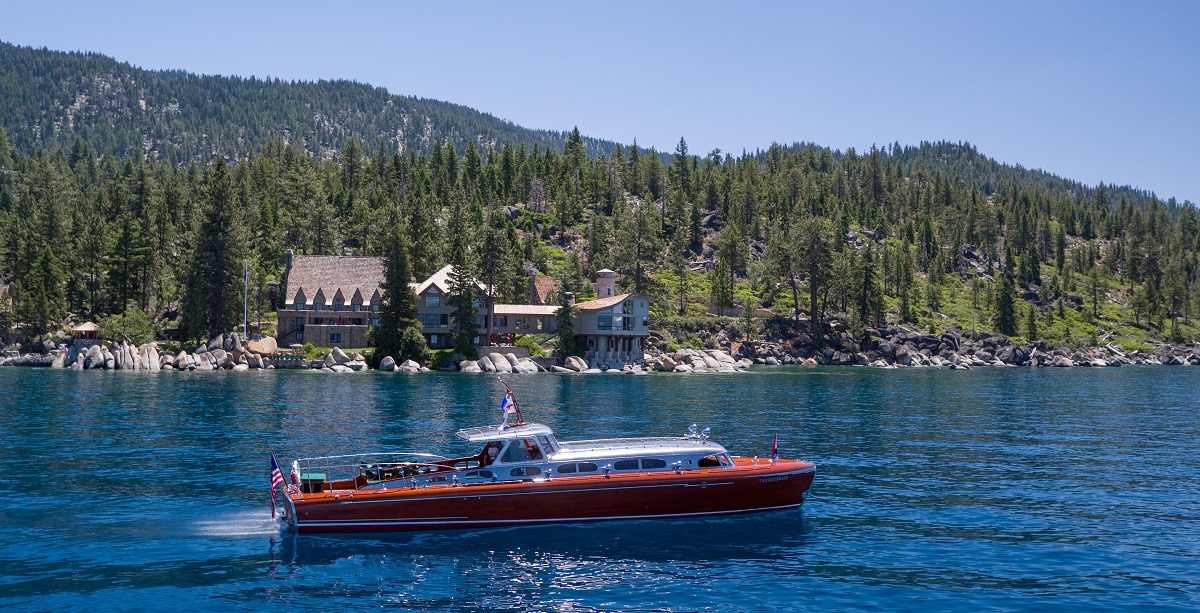 In 1935, Captain George Whittell Jr. purchased the 27 miles of Lake Tahoe shoreline and nearly 40,000 acres from a man named Norman Biltz. He did this to establish a residence in Nevada and avoid the higher income taxes in California. The property encompassed essentially 95% of the Nevada shoreline of Lake Tahoe — all of the land from Crystal Bay, Incline Village, Sand Harbor Tahoe, Glenbrook, Cave Rock, and Zephyr Cove to Round Hill. Whittell paid approximately $2.7 million or $81.00 per acre.

His Plan: Make The East Shore A “High-Class” Destination

He had originally planned to develop the land into “high-class” summer properties, a ski resort, and a $1 million hotel-casino. He later decided that he “liked not having neighbors.” In addition, development became more complicated, and involved environmental protection pressures and the state of Nevada pressing with eminent domain claims for much of the land to create a state park.

George Whittell Jr. the man who made the East Shore what it is today 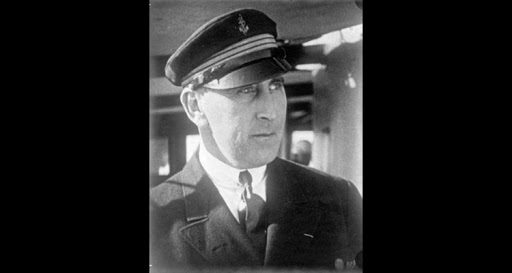 George Whittell Jr is credited for the natural and unspoiled beauty of Lake Tahoe’s present day eastern shoreline. Born in San Francisco in 1881, an heir to one of San Francisco’s wealthiest families. His father was the founder of PG&E, the Northern California utility corporation, along with many other businesses. Upon his father’s death in 1922, he received an inheritance of $29 million, which he invested in the stock market. It grew to $50 million ($60 Billion in 2015 dollars) when he liquidated all his stock holdings just weeks prior to the 1929 Stock Market Crash, becoming one of California’s richest people then at age 49. Captain Whittell, as he liked to be called, is quoted as saying: “When men stop boozing, womanizing and gambling, the bloom is off the rose.”

During the 1950s, the State of Nevada began negotiations with Captain Whittell to purchase land for a state park. His refusal to pursue development on the 27 miles of shoreline he owned was more from his need for privacy and seclusion, rather than intentional conservation. Nonetheless, Captain Whittell is the reason why the East Shore looks as it does to this day.

Capping off the leg, you’ll hand off to the next runner at the north end of Sand Harbor Tahoe by the boat ramp which begins leg 3. 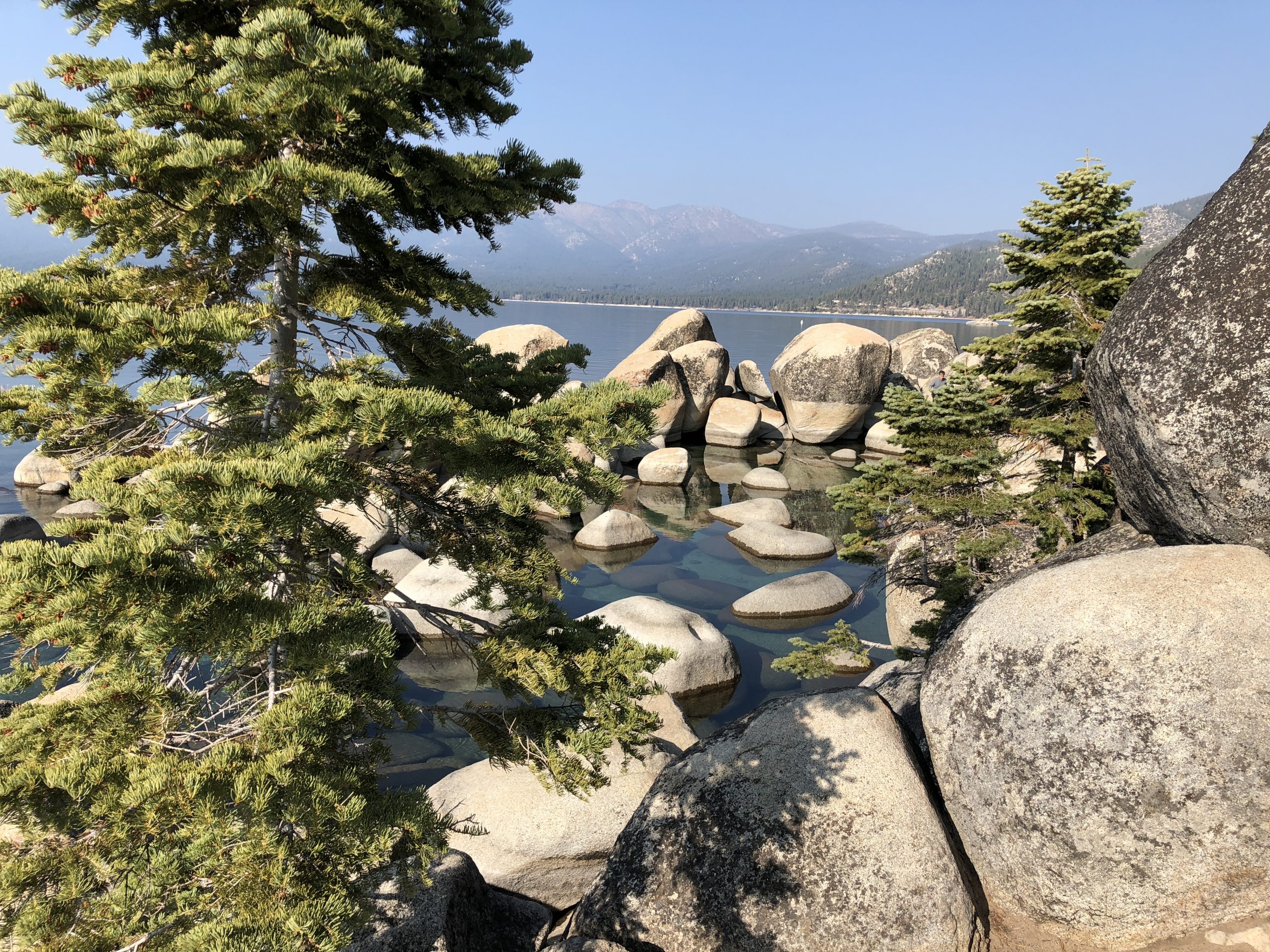